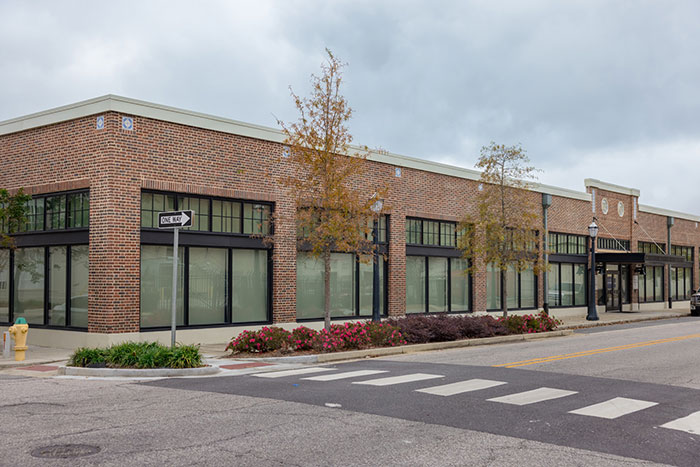 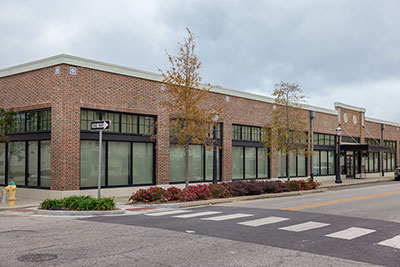 Precision Engineering, Inc., (PEI) has positioned itself as a regional leader in the industrial automation field. Founded in 1994 and headquartered in Mobile, Alabama, PEI has registered professional engineers in Alabama, Mississippi, Georgia, Florida, Louisiana, and South Carolina.

PEI has a proven history of creating jobs in the Mobile community spanning over 22 years. Beginning with a mere 3 partners at its inception, the company grew to 17 within its first year. By 2010, PEI had grown to 45 employees and now averages 65 employees.

PEI’s growth and need to relocate coincided with an early stage redevelopment effort occurring in downtown Mobile. The Downtown Mobile Alliance, in collaboration with other city and community economic development organizations, was amid a revitalization effort focused on an area of downtown Mobile that has long been on the outskirts of previous redevelopment efforts. The revitalization effort seeks to transform an underutilized and idled area of downtown into a high-tech corridor, eventually including a science and technology research park, known as the Innovation Port Alabama. The success of the high-tech corridor, as well as the science and technology park, will ultimately depend on a network of thriving high tech businesses within the corridor.

The addition of PEI headquarters to the corridor at such an early stage in the revitalization effort will contribute to the future success of the science and technology park. The PEI project is seen by economic development leaders as a building block and part of the framework for success.

Connect with a Specialist